What Now for Afghanistan with Taliban Taking Back Control? 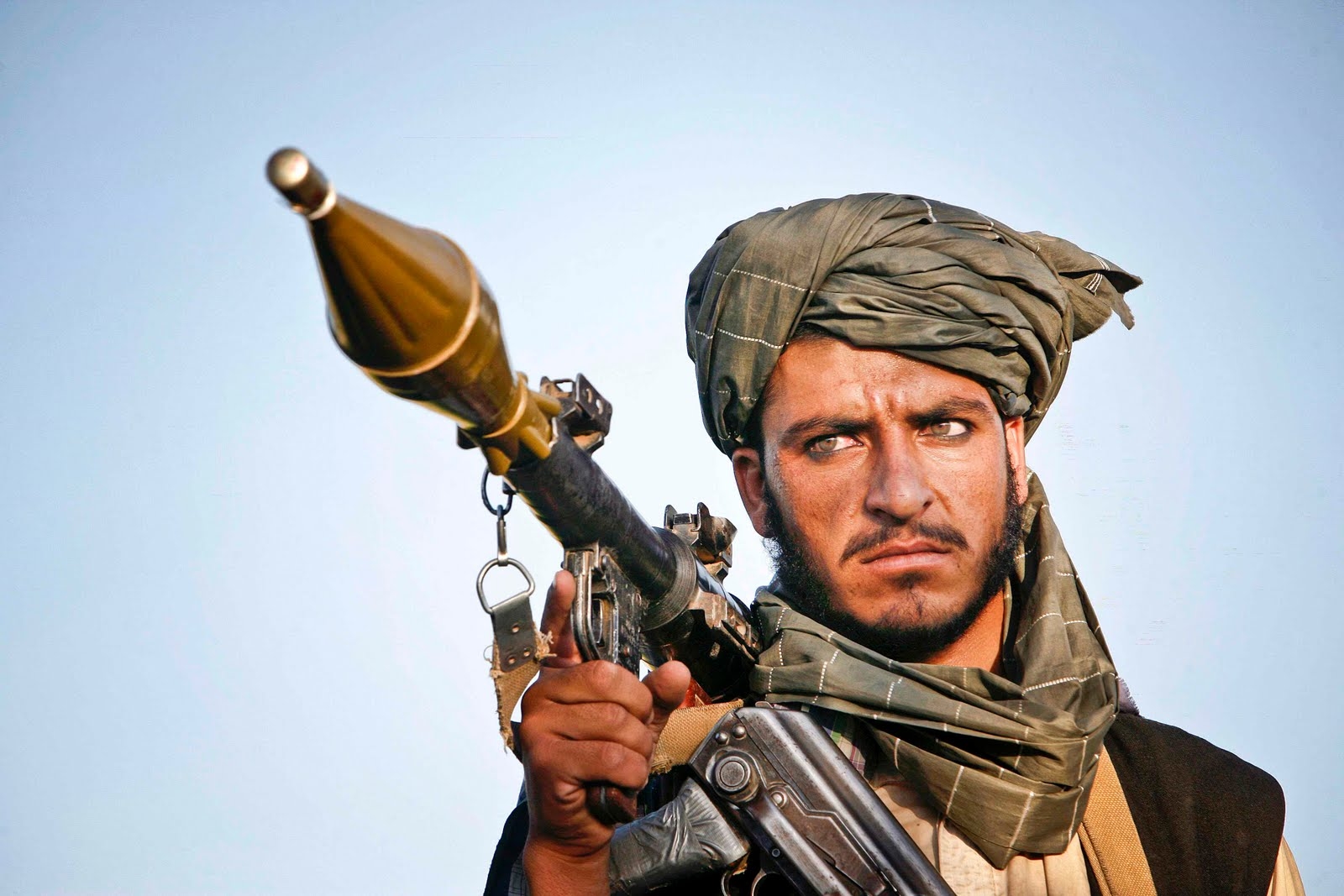 We have all seen the awful scenes at Kabul Airport with refugees queueing in their thousands in the hope of catching a flight out of Afghanistan. Many of these people will have worked for Allied forces as interpreters, admin staff, cleaners, gardeners, etc. Now those who are left behind are terrified for their lives. The resurgent Taliban look upon those who have ‘served the West’ as collaborators, and many women who have previously been allowed to work and receive an education are now afraid for their freedom.

So how did we arrive at this awful situation? Donald Trump signed a peace treaty with the Taliban to bring about peace and stability. The Taliban demanded that the US and Allied forces should remove themselves asap. And the date of 31st August 2021 was agreed upon by all sides. Sadly, and not unsurprisingly, as the Allied forces reduced in number, the Taliban were waiting in the wings. Now that the US and the Allies have left, terror reigns, and the Taliban hunt down those who are deemed to be apostates, especially Christians.

Many believe this is the biggest defeat the US has endured since Vietnam, with the loss of almost 500 British and 3000 Americans. With the Afghan people seemingly abandoned and left under the tyrannic rule of the Taliban, the question is being asked ‘Did these soldiers die for nothing? The investment made to improve the lives of Afghans, and especially the women, now seem to be in vain. One has to also ask the question of the plan to evacuate Afghanistan when even after 20 years were spent training, supplying, and financing Afghan armed forces, why did the country collapse so quickly.

Corruption in the Afghan government has reportedly been rampant, and as soon as Afghan President Ashraf Ghani knew the Taliban were on their way, he fled the country. Mr. Ghani apparently took with him a substantial amount of cash.

So politically, who is to be blamed for this debacle? Was it Trump or Biden or a combination of the two? Biden blames Trump and Trump blames Biden. Many have accused Biden of organizing a cack-handed, disorganized and panicked evacuation. Many have also said Trump would have handled the Taliban and the evacuation, more professionally. However, this is pure speculation and something we now may never know.

Afghanistan let us not forget, was the launchpad for 9/11 by Al-Qaeda. Osama Bin Laden inflicted the greatest loss of life on US soil, since the Japanese attack on Pearl Harbour in 1941. This was the motivation for the US, UK and others to invade Afghanistan. Bin Laden and Al-Qaeda were driven into Pakistan, and a 20-year war ensued between the Allies and the Islamic militants. Now with the Taliban, back in control, many fear Al-Qaeda will be given a safe haven again.

Afghanistan is 90% Sunni Muslim with 10-15%, Shia Muslim. 0.3 follow Christianity and other faiths. Christians in Afghanistan along with other faiths have constitutionally the right to practice. However, as with other Muslim countries, the reality is often different from what is allowed in law. Christians now face death, torture, rape, imprisonment, and their property being taken from them. We must pray for those who wish to escape the reign of the Taliban and live where they can freely worship and in safety.

Historically, St Thomas is believed to have preached the Gospel in Afghanistan, India, etc. In the 400s the Nestorian church operated in Afghanistan. In 1581 – 1582, Jesuit Priests operated in Afghanistan, just about tolerated. Later still, Armenian merchants, (Christian by faith) came to the country to trade, In recent times, NATO, whilst in Afghanistan, had churches open to service personnel and Afghans, alike. An example, of this, would be the Orthodox church, operating out of a Romanian NATO base. The deposed Afghan government accepted the work of Christian charity groups. Now the Taliban have taken control, we can only imagine the starvation and chaos that will ensue in Afghanistan.

We have all been deeply moved by the horrifying scenes we have seen on our screens. God calls on us to help his people, no matter what faith they profess or where they come from. We can donate materially via Tear Fund or Christian Aid. We can organize charity fundraisers or we can do sponsored events. We can even combine with Muslims, Jews, etc, to help Afghans. On the spiritual front, we can pray for this poor, battered, beleaguered, and war-torn nation. We can and must pray for the Christian community there and of course, all Afghans. We can pray that the Taliban government, live up to their announcements and that they will amend their ways and treat people with fairness. We can pray that God opens up their hearts to his ways and truth. We must pray that they become the unifying and peaceful administration their people need them to be. Whilst this may seem a nieve statement to make, miracles, do happen.

Let us remember God’s word as it speaks about refugees and all who need help:

Numbers 15:16: “One law and one rule shall be for you and the stranger, who sojourns in your land”.

Hebrews 13:1 – 2: “Let brotherly love continue, do not neglect to show hospitality to strangers, for some have entertained angels, unaware”.

The Gift of Music.

Tory Leadership Race: Having A Prime Minister of Another Faith.