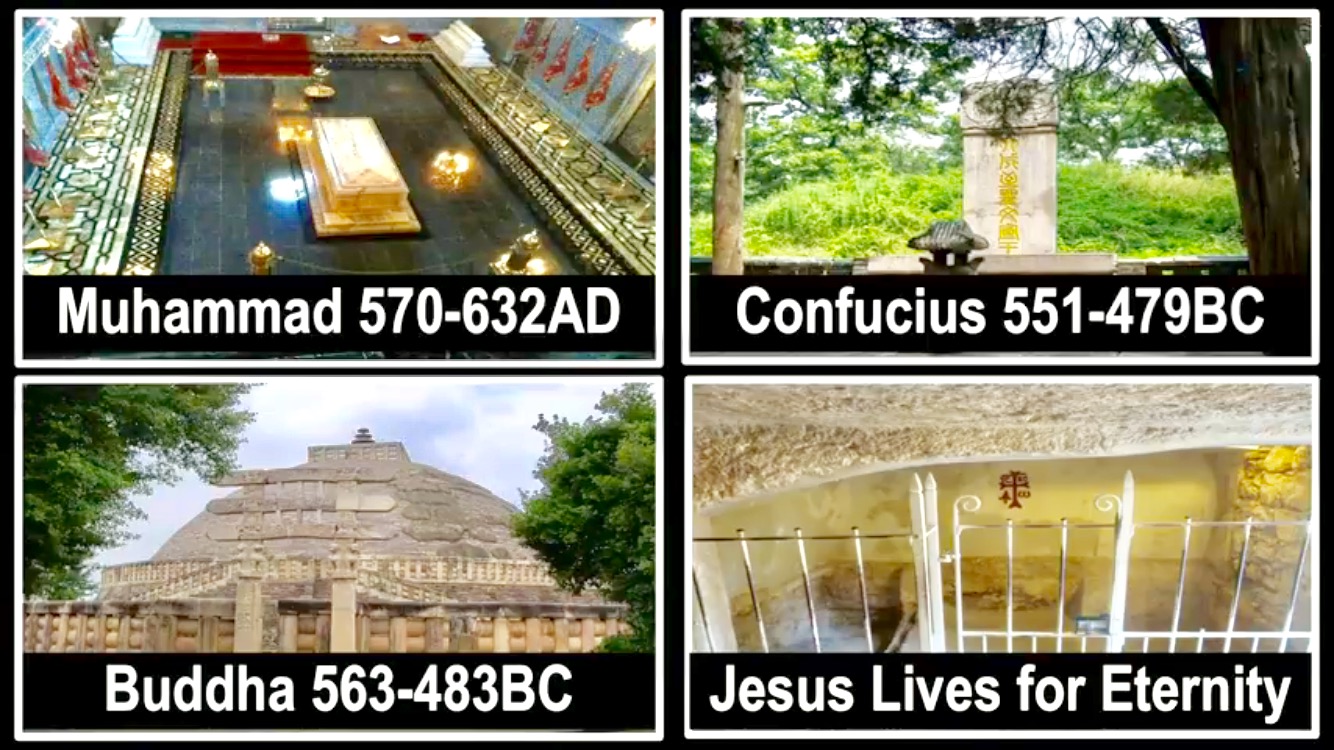 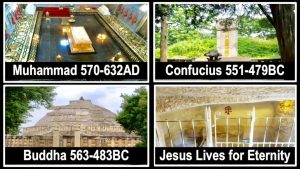 As a teenager in the 80s, I remember going to my library to research the topic of comparative religions. I had a Christian upbringing of sorts, where both my Father and Mother accepted the reality of God, but that’s as far as it went. The only time we attended church was for funerals or marriages.

My grandmother (on my mother’s side), was a strong Methodist, and I occasionally went with her to chapel as they called it. However, as I grew older I stopped going and that’s why my nan called my upbringing, “heathen”.

I remember being at secondary school and being a good student at RE (Religious Education), and whenever I went to my local library I was fascinated by other faiths. I thought I knew enough about Jesus and God and so I took a book home about comparative religions. I wanted to know what Sikhism, Hinduism, Islam, Buddhism, and Judaism had to say about life. Many of us at different stages of our lives search for meaning. This was my journey and story too.

I noticed there were similarities between the sayings of the founders of other faiths and Jesus. The Ten Gurus of Sikhism, Krishna in Hindusim, Buddha in Buddhism, Confucious in Confucisousism, the Prophets in Judaism and some sayings of Muhammed in Islam, et al, seemed to be saying similar things to Christ, preaching about love, tolerance, forbearance, charity, self-control, etc.

For example, Buddha said, “Let us live most happily, possessing nothing, let us feed on joy, like radiant gods”. Similarly, Jesus said, “Blessed are the poor in spirit, for theirs is the Kingdom of Heaven”. At face value, they both sound similar, yet the poverty of spirit that Jesus was referring to was not an earthly and material disadvantage. He was speaking of a spiritual awareness where one recognizes that we all fall short of God’s perfect standards. When we have such a humble and truthful opinion of ourselves, it’s the first step to the path of blessings, contentment, and knowing God.

In other examples, Buddha said, “If anyone should give you a blow with his hand, with a stick, or a knife, you should abandon any wrong desires and utter no evil words”. Jesus more or less said the same thing: “If anyone strikes you on the cheek, offer him the other also”. So yes, there are some parallels, similarities, and overlaps that exist between leaders of other faiths and Jesus. It should not come as a surprise that a spark of God’s spirit can be found in all human beings. We are made in God’s image, even if we are broken and in need of healing and forgiveness.

However, any similarity between Jesus and other faith figures ends here because of the following: Only Jesus and Jesus alone claimed to be God incarnate or in simple terms, God in human form. Jesus, as Bono referenced, would have been a madman “on a Charles Manson scale”, if he were making it up. However, the four Gospels recorded Christ’s sayings, actions, and miracles. Each tells how Christ died for our sins on the cross and 3 days later, he rose again. Also how he rose into Heaven and promised to return at the appointed time, and how Jesus’ message of eternal life is available, not just 2,000 to 3,000 years ago, but here and now!

Buddha, Mohammed, etc, may have had something about them that encouraged thousands to follow them. But Christ went beyond charisma, and both the people of his day and today may also encounter Him and of course, encounter the living God.

Both Buddha and Mohammed died a natural death, but only Jesus died and resurrected himself. This act alone makes Christ unique from all other religious figures. No doubt that Buddha, for example, may have been a good and wise man; however, that’s all he was – a man. Jesus was also a man, but he was also divine, and, the spirit of the living God was upon him.

My journey to faith in Jesus Christ came in 1984 at a Billy Graham crusade in Birmingham. Since that day, I have not looked back, as Christ has carried me throughout my life, no matter my circumstances. And I don’t expect him to stop now! As the scripture says, ‘Jesus is the same yesterday, today and forever’. The world may change and is in a state of flux, but God remains the same. When we turn to Him in faith and repentance, He is our friend, our confidant, and the one we turn to, not just when we are in trouble.

Finally, when Jesus said, “I am the way, the truth, and the life”, he meant it. No other religious figure can offer you what Jesus offers. Christ stands head and shoulders above all other religious or philosophical figures. Don’t just take my word for it though. Read the Bible, and ask Jesus into your life. Jesus will give you something unique not only in this life but in the life beyond. Jesus never said you will be free from trials, tribulations, and troubles in life. However, he said he would be with us in those situations, and you can count on that.

Let’s close with a word from Jesus himself, about who He was and is:

The Reason For The Season: A Reflection.

The Persecuted Christian: Increasingly in the West and Harsher Persecution Abroad.